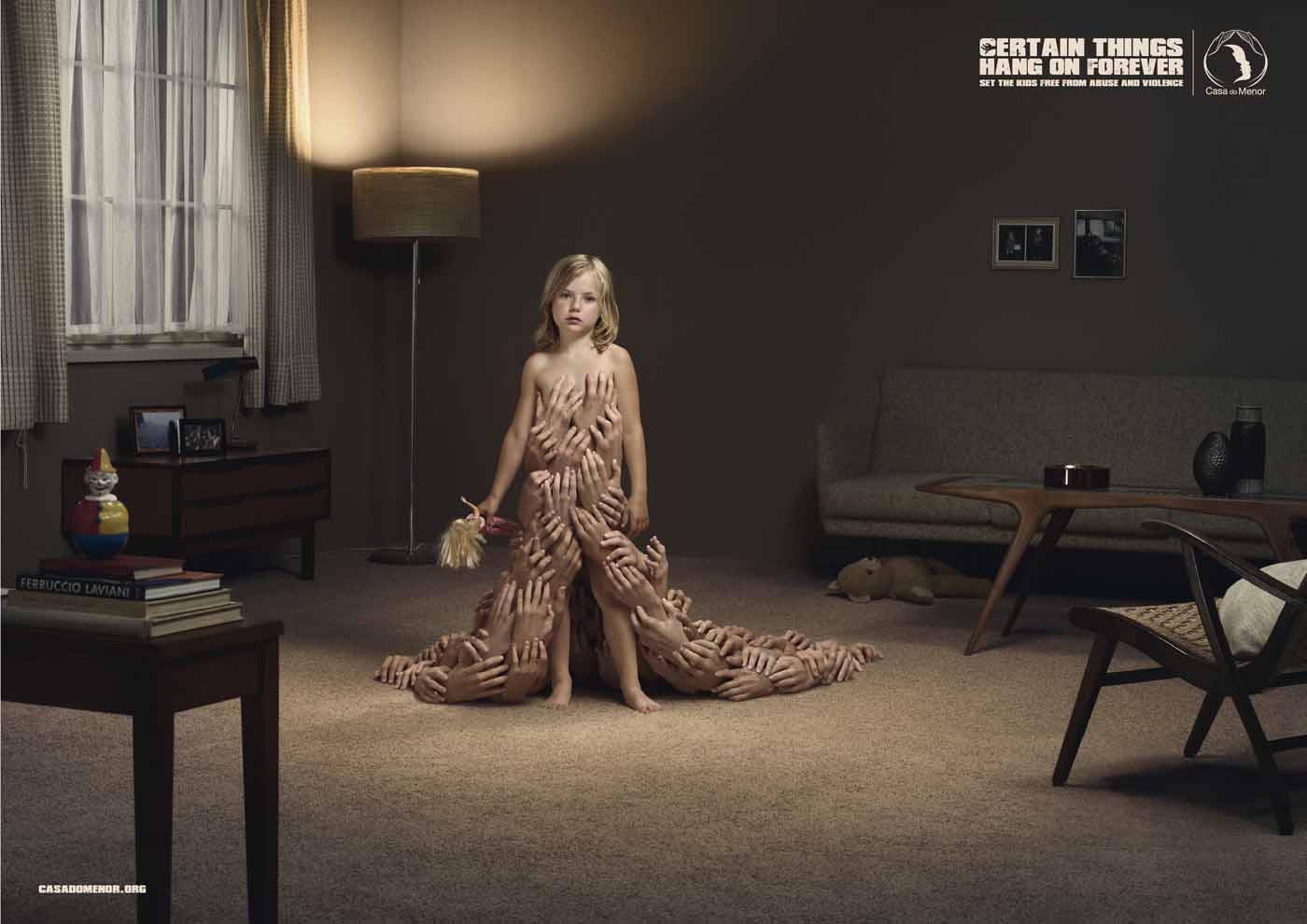 by THE ASSOCIATED PRESS

Amazon.com Inc. is selling a self-published guide that offers advice to pedophiles, generating threats to boycott the retailer.

The availability of The Pedophile’s Guide to Love and Pleasure: a Child-lover’s Code of Conduct calls into question whether Amazon has any procedures â€” or even an obligation â€” to vet books before they are sold in its online stores. Amazon did not respond to multiple e-mails and phone messages.

The title is an electronic book available for Amazon’s Kindle e-reader and the company’s software for reading Kindle books on mobile phones and computers. Amazon allows authors to submit their own works and shares revenue with them.

Amazon issues guidelines banning certain materials, including those deemed offensive. However, the company doesn’t elaborate on what constitutes offensive content, saying simply that it is “probably what you would expect.” Amazon also doesn’t promise to remove or protect any one category of books.

The author of The Pedophile’s Guide, listed as Philip R. Greaves II, argues that pedophiles are misunderstood, as the word literally means to love a child. The author adds that it is only a crime to act on sexual impulses toward children and offers advice that purportedly allows pedophiles to abide by the law.

Many users on Twitter called on Amazon to pull the book, and a few threatened to boycott the retailer until it does.

This isn’t the first time Amazon has come under attack for selling objectionable content in its store. In 2002, the United States Justice Foundation, a conservative group, threatened to sue Amazon for selling Understanding Loved Boys and Boylovers. That title is still available through Amazon.

In 2009, Amazon stopped selling RapeLay, a first-person video game in which the protagonist stalks and then rapes a mother and her daughters, after it was widely condemned in the media and by various interest groups.