Garden of Truth: The Prostitution & Trafficking of Native Women in Minnesota 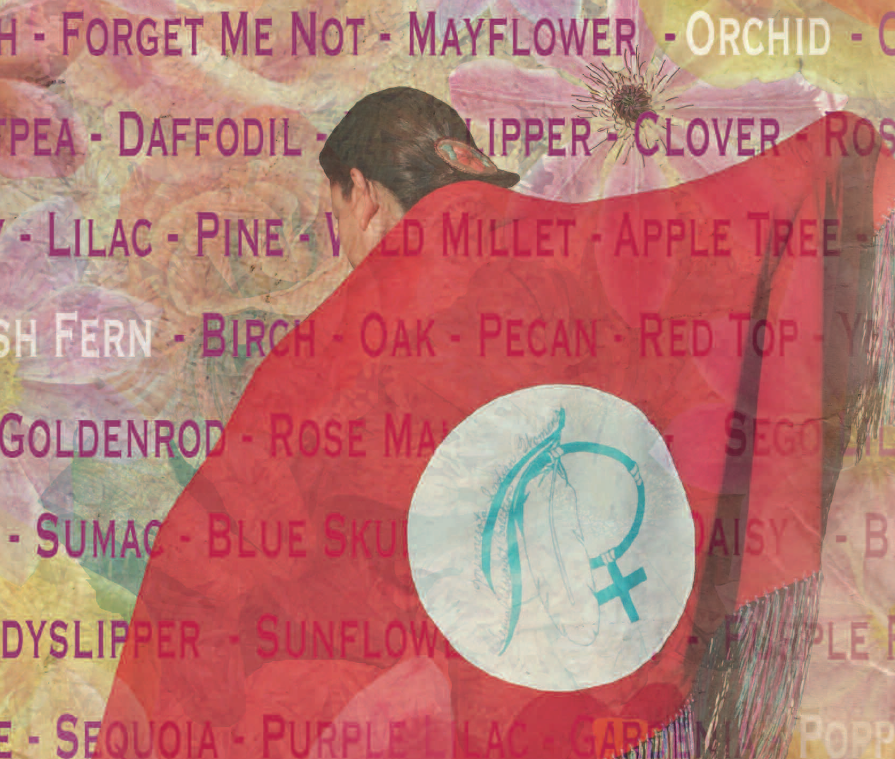 Garden of Truth: The Prostitution and Trafficking of Native Women in Minnesota

The Minnesota Indian Women’s Sexual Assault Coalition (MIWSAC) and PRE recently released their extensive report on the impact of prostitution and trafficking on Native Women. This three year study is expected to have an immediate effect on policy regarding Native prostituted women in the United States and funding for services for them. Link to MIWSAC

GOAL
Since Native women are at exceptionally high risk for poverty, homelessness, and sexual violence which are elements in the trafficking of women, and because the needs of Native women are generally not being met, and because prostituted women are at extremely high risk for violence and emotional trauma, our goal was to assess the life circumstances of Native women in prostitution in Minnesota, a group of women not previously studied in research such as this. We assessed their needs and the extent to which those needs are or are not being met.

METHOD
We interviewed 105 Native women in prostitution for approximately 1.5 hours each, administering 4 questionnaires that asked about family history, sexual and physical violence throughout their lifetimes, homelessness, symptoms of posttraumatic stress disorder and dissociation, use of available services such as domestic violence shelters, homeless shelters, rape crisis centers, and substance abuse treatment. We asked the women about the extent to which they connected with their cultures, and if that helped them or not. We asked about racism and colonialism. The questionnaires were both quantitative and qualitative.

FINDINGS
About half of the women met a conservative legal definition of sex trafficking which involves third-party control over the prostituting person by pimps or traffickers. Yet most (86%) interviewees felt that no women really know what they’re getting into when they begin prostituting, and that there is deception and trickery involved.
â€¢ 79% of the women we interviewed had been sexually abused as children by an average of 4 perpetrators.
â€¢ More than two-thirds of the 105 women had family members who had attended boarding schools.
â€¢ 92% had been raped.
â€¢ 48% had been used by more than 200 sex buyers during their lifetimes. 16% had been used by at least 900 sex buyers.
â€¢ 84% had been physically assaulted in prostitution.
â€¢ 72% suffered traumatic brain injuries in prostitution.
â€¢ 98% were currently or previously homeless.
â€¢ Racism was an emotionally damaging element in these women’s lives and a source of ongoing stress.
â€¢ 62% saw a connection between prostitution and colonization, and explained that the devaluation of women in prostitution was identical to the colonizing devaluation of Native people.
â€¢ 33% spoke of Native cultural or spiritual practices as an important part of who they were.
â€¢ 52% had PTSD at the time of the interview, a rate that is in the range of PTSD among combat veterans. 71% had symptoms of dissociation.
â€¢ 80% had used outpatient substance abuse services. Many felt that they would have been helped even more by inpatient treatment. 77% had used homeless shelters. 65% had used domestic violence services. 33% had used sexual assault services.
â€¢ 92% wanted to escape prostitution.
â€¢ Their most frequently stated needs were for individual counseling (75%) and peer support (73%), reflecting a need for their unique experiences as Native women in prostitution to be heard and seen by people who care about them. Two thirds needed housing and vocational counseling.
â€¢ Many of the women felt they owed their survival to Native cultural practices. Most wanted access to Native healing approaches integrated with a range of mainstream services.

RECOMMENDATIONS
Prostitution is a sexually exploitive, often violent economic option most often entered into by those with a lengthy history of sexual, racial and economic victimization. Prostitution is only now beginning to be understood as violence against women and children. It has rarely been included in discussions of sexual violence against Native women. It is crucial to understand the sexual exploitation of Native women in prostitution today in its historical context of colonial violence against nations.
In order for a woman to have the real choice to exit prostitution, a range of services must be offered yet there are currently few or no available services especially designed for Native women in prostitution.
We recommend increased state and federal funding for transitional and long term housing for Native women and others seeking to escape prostitution. We recommend increased funding for Native women’s programs, including advocacy, physical and mental health care, job training and placement, legal services, and research on these topics.
We urge state, local, and tribal officials to review and reconsider their policies toward victims of prostitution and trafficking, including this new research about Native women. The arrest and prosecution of victims is counter-productive and exacerbates their problems. As a Native woman interviewed for this research study said, “We need people with hearts.” Arresting sex buyers, not their victims, is a more appropriate policy.
Click here to see the complete report.