Participation in a Cultural Activity May Reduce Prejudice 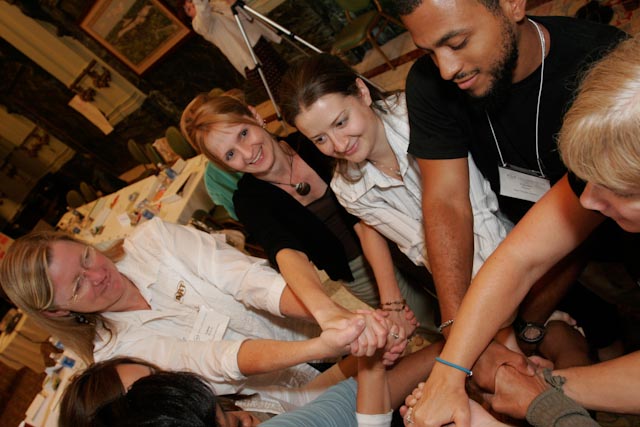 Researchers find that social connections spark interest in another culture and engaging in behaviors associated with that culture may reduce implicit bias.
According to new research by Stanford psychologists, people’s attitudes toward another racial or ethnic group improve when they participate in the other group’s cultural activities, such as – in this case – making a music video together. “We found that even a brief opportunity to take part in another group’s culture can improve intergroup attitudes even months later,” said lead researcher Tiffany Brannon.
The study, by Brannon and Greg Walton, assistant professor of psychology, looked at what role social connections, such as a shared interest, have in reducing bias and whether engaging in the cultural behaviors of another ethnic or racial group could play a role in reducing prejudice.
Read full report