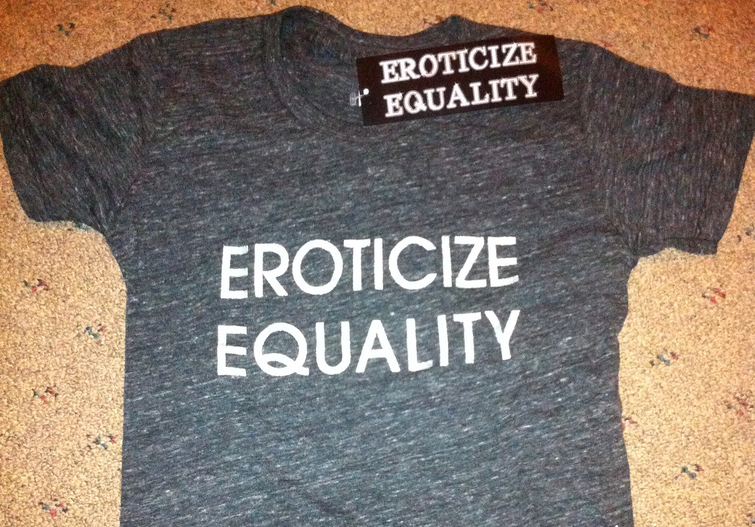 There has been little press about Operation Delego that recently charged 72 men for participating in an internet child sexual abuse network. Of the 72 charged, 43 have been arrested in this country and nine abroad. Another 20 are known to authorities only by their Internet names and remain at large. A “Super Hardcore” section of the bulletin board was limited to posts showing adults having violent sexual intercourse with “very young kids.” The report states some of the abused were infants. The company, known as Dreamboard, required its members to regularly post new images of sexual abuse of children who were clearly in distress, tormented and crying. This sort of video or image allowed members access to the entire quantity of child abuse posted on the bulletin board. According to Attorney General Eric Holder, “Operation Delego represents the largest prosecution in history of individuals who participated in an online child exploitation enterprise conceived and operated for the sole purpose of promoting child sexual abuse, disseminating child pornography, and evading law enforcement.”

More in-depth discussions about the growing popularity of child abuse for sexual pleasure seems imperative. Clearly the censorship of child sex objects won’t, in and of itself, decrease the problem. Widespread educational campaigns that confronts the many ways that men and boys are trained to sexualize children is clearly needed. Where is an 800 help line for boys and men who fear they are may do sexual harm to a child?

One slogan Media Watch has long promoted is, “MAKE EQUALITY SEXY.” I noticed Sarah Jones wore a shirt with â€œEroticize Equalityâ€ on it during her show at the National Media Reform Conference. Yet, the left remains dangerously silent about the need for this educational component. Mainstream Media oozes with messages that encourage men and boys to abhor sex equality while pushing the sex appeal of submissive, weaker, younger objects on them. Is it a coincidence that the United States, along with famine-ridden Somalia are the only countries that refuse to ratify the U.N.’s Convention on the Rights of the Child?

Our children, who are our future, deserve so much more. Without protective measures that make pro-active educational campaigns available, boys and men are left to wander the desolate internet landscape, starting on average at the age of 10, to consume free online pornography. The desire to masturbate or enjoy sexuality is both normal and healthy, but what they learn about sexuality online is not. Don’t pretend that today’s pornography reflects the joys of sexual intimacy with an equal partner. The vast majority depict rape, torture, humiliation and abuse of all targeted sex objects, providing our youth with its main source of sex education. Every year the content becomes more violent and more abusive. The liberal left remains silent and complicit while conservative religious groups “pretend” to be against it yet, they are the ones who most often use it.

Consider a house party to discuss the state of sex education with these films, which are available to preview online.
Media Educationâ€™s, Price of Pleasure

and Digital Nation, a Frontline production.

Both provide an educational background for parents who want to know more about this topic.
@Ann J. Simonton